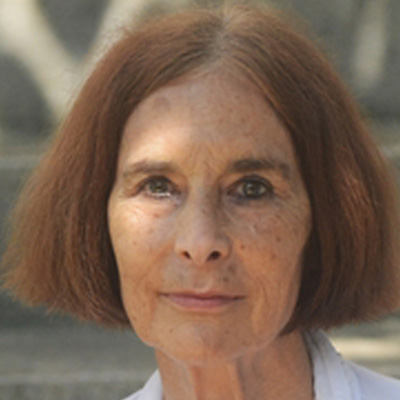 Lola Haskins is the author of twelve books of poetry and three of prose. Her poetry titles include How Small, Confronting Morning (2016); and the Florida Book Awards winners The Grace to Leave (2012), and Still, the Mountain (2010). Her prose writings include Fifteen Florida Cemeteries, Strange Tales Unearthed (2011) Among her honors are the Iowa Poetry Prize, two National Endowment for the Arts fellowships, several awards for narrative poetry, and the Emily Dickinson Prize from Poetry Society of America. Asylum: Improvisations on John Claire (Pitt) presents the kind of journey John Clare might have taken in 1841 if, when he escaped the madhouse, he’d been traveling in his head rather than on his feet. Lola Haskins starts out with as little sense of direction as Clare had, and yet, after wandering all over the map, she too finally reaches her destination. The four sections in this book are where she rests for the night. The first looks tenderly at the cycle of human life. The second renders the world around her as if she were painting it. By the third, having lost her way, she turns to the supernatural and in the process is sometimes laugh-out-loud funny. The book ends as she finds it again and arrives in her dear north-west England, having learned from John Clare that she “can be homeless at home and half-gratified to find I can be happy anywhere.”