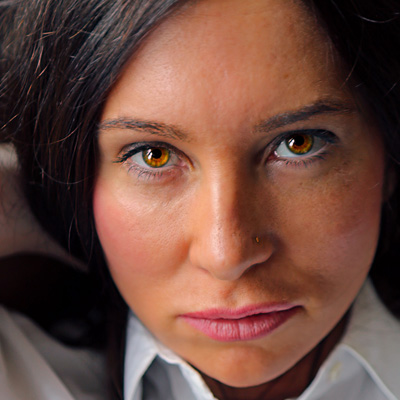 Lisa Taddeo is a two-time recipient of the Pushcart Prize (2017, 2019). She received her MFA in fiction as the Saul Bellow Fellow from Boston University. Her fiction has been published in various publications including McSweeney’s, Granta, The Sewanee Review, CQR, Notre Dame Review, NER, The Sun Magazine and Esquire Magazine. She is a frequent contributor to Esquire Magazine, New York Magazine, Elle Magazine, The New York Observer, Glamour Magazine and The Sun Magazine. Her work has been included in Best American Sports Writing and Best American Political Writing. Over the past eight years, journalist Lisa Taddeo drove across the country to embed herself with ordinary women from different regions and backgrounds and explore desire. Her subjects are Lina, a homemaker and mother of two from suburban Indiana; Maggie, whose affair with a married English teacher as a seventeen-year-old high school student in North Dakota ended up years later before a judge and a jury; and Sloane, living in an exclusive enclave of the Northeast and happily married to a man who likes to watch her have sex with other men and women. The result is Three Women (Avid Reader Press / Simon & Schuster) perhaps the deepest nonfiction portrait of desire ever written. In telling the experiences of these women, Taddeo offers a groundbreaking portrait of erotic longing in today’s America. Elizabeth Gilbert, author of Eat Pray Love and City of Girls praised Three Women stating “I can’t remember the last time a book affected me as profoundly as Three Women. […] this is a nonfiction literary masterpiece at the same level as In Cold Blood—and just as suspenseful, bone-chilling, and harrowing, in its own way.”