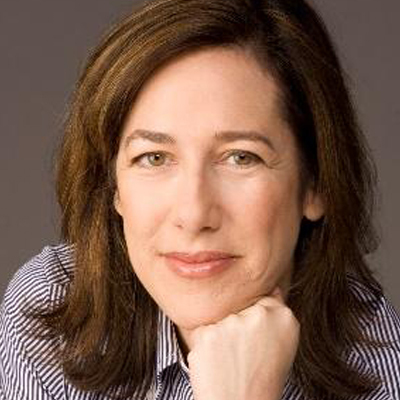 Lisa Birnbach is an award-winning journalist, cultural commentator and bestselling author. Best known as the author of The Official Preppy Handbook and True Prep, she’s published 20 other books, which have been translated into a dozen languages. She’s written for the New York Times, the New Yorker, Parade, Rolling Stone, New York, and other magazines in addition to Yahoo! She was a correspondent on CBS’s The Early Show for three years, and hosted The Lisa Birnbach Show, a daily syndicated radio show which received the Gracie Awards in 2007 for Outstanding Talk Show, and Outstanding Humor Show.