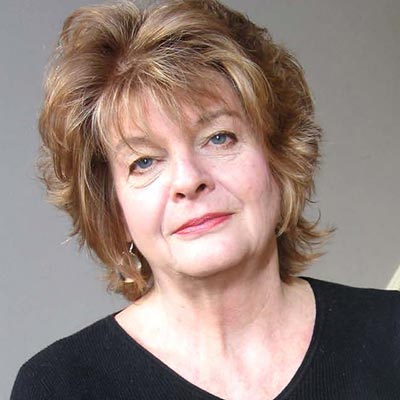 Linda Spalding is the author of four critically acclaimed novels, The Purchase, Daughters of Captain Cook, The Paper Wife, and (with her daughter Esta) Mere. Her nonfiction includes A Dark Place in the Jungle, Riska: Memories of a Dayak Girlhood, and Who Named the Knife. In 2003 Spalding received the Harbourfront Festival Prize for her contribution to the Canadian literary community. She lives in Toronto, where she is an editor at Brick magazine. In A Reckoning: A Novel (Pantheon), it’s 1855, and the Dickinson farm, is already in debt when a Northern abolitionist arrives and creates havoc among the slaves. Determined to find his mother and daughter, who are already free in Canada, Bry is the first slave to flee, and his escape inspires a dozen others. Linda Spalding brings an astonishing empathy to the telling of the fate of each of the travelers and to their shifting inner lives—compounded of grief, fear, anger, and hope.