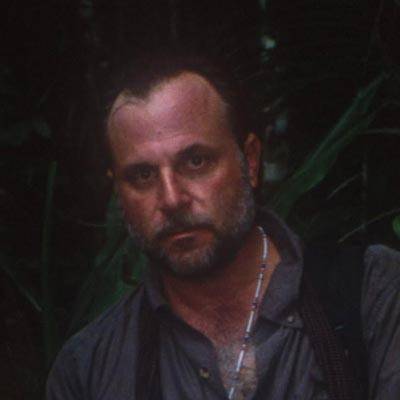 During the last several decades, critically acclaimed photographer Les Stone has chronicled the human cost of conflict in Iraq, Afghanistan, Israel, Kosovo, Liberia, Cambodia and Haiti, among other war zones. The winner of several World Press Photo Awards and Picture of the Year Awards, Stone vaulted to prominence in 1989 when he photographed the savage, bloody beating of the newly elected Vice President of Panama by thugs of Generalissimo Manuel Noriega. Since then, Stone has covered stories often ignored by the mainstream media, including the deadly legacy of Agent Orange in Vietnam, the plight of Iraqi Kurds fleeing the first Gulf War, and the deployment of child-soldiers in Africa. His work has appeared in National Geographic, on the cover of Time, Life, Paris Match, Fortune, the New York Times, the Smithsonian magazine, Newsweek, Mother Jones, and US News and World Report, among other places.