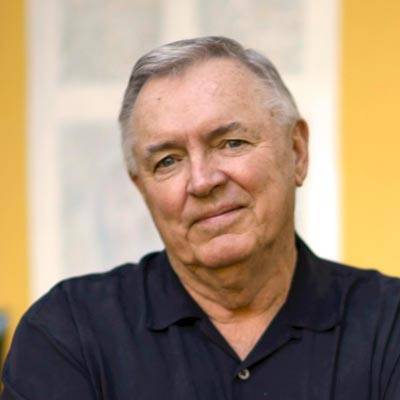 (Standiford, Les) Les Standiford is the director of the creative writing program at Florida International University and the bestselling author of twenty books and novels, including the John Deal mystery series and the works of narrative history, Last Train to Paradise, Bringing Adam Home, Water to the Angels, and The Man Who Invented Christmas, which was recently adapted to a film directed by Bharat Nalluri and starring Dan Stevens and Academy Award-winner Christopher Plummer—opening worldwide Thanksgiving, 2017.