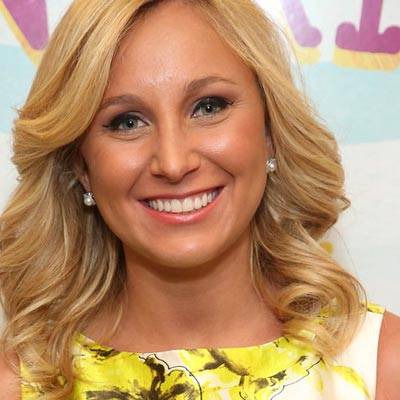 Lauren Book is an author, educator and internationally respected child advocate. As founder and CEO of Lauren’s Kids, Book seeks to create a world where the exploitation of children is not tolerated. She has been named a People All-Star Among Us, L’Oreal Woman of Worth, and is the recipient of a Congressional Medal of Merit for her tireless work to protect children. An Emmy nominee and Gracie Award-winning television producer,  Book has been featured on hundreds of news outlets including Our America with Lisa Ling, ABC News,  NPR,  the Huffington Post and Cosmopolitan magazine, among others. She is the author of a memoir, It’s OK to Tell. Lauren’s Kingdom (Sweetwater Press) is Lauren’s first book for children. Set in the fanciful backdrop of a young girl’s imagination, the book empowers caregivers to discuss the important topic of personal safety with their children. Lauren’s Kingdom also includes one of Lauren’s Safer, Smarter Kids activities, encouraging children to establish a Trusted Triangle, three grown-up buddies they can go to when they feel unsafe, sad, or not quite right.