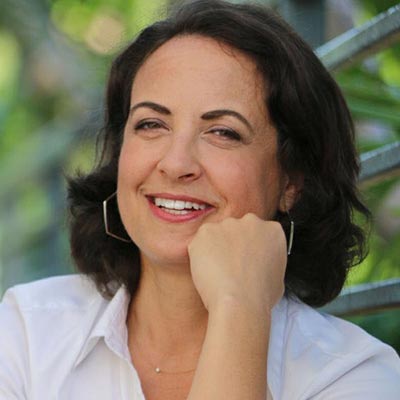 Laura Wides-Muñoz served as Vice President for Special Projects & Editorial Strategy at Univision’s English-language Fusion Network, and as a senior story editor for the network’s TV and digital investigative teams. Laura has reported from Cuba and throughout Central America and has written for The Miami Herald, The Washington Post, and the Los Angeles Times, among other outlets. She has won the Associated Press Managing Editors Award and multiple Society of Professional Journalists awards. She ​is the author of The Making of a Dream: How a Group of Young Undocumented Immigrants Helped Change What it Means to be American (Harper), based on more than a decade of reporting on immigration, much of it done while a staff writer for The Associated Press. The Making of a Dream begins at the turn of the millennium, with the first of a series of “Dream Act” proposals; follows the efforts of policy makers, activists, and undocumented immigrants themselves, and concludes with the 2016 presidential election and the first months of the Trump presidency. In telling their story, Laura Wides-Muñoz forces us to rethink our definition of what it means to be American.