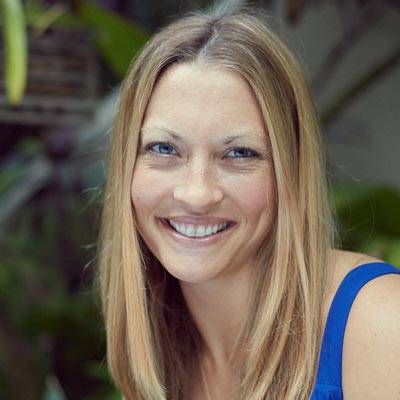 (Huttenbach, Laura Lee): Laura Lee Huttenbach, named Female Athlete of the Year for the state of Georgia, moved to South Beach in 2011 after finishing her first book—The Boy is Gone. During her evening runs in Miami Beach, she would always pass Raven and his entourage and quickly became curious about his story. In 1975, Robert “Raven” Kraft, a high school dropout, lonely outcast and aspiring Country songwriter with a drinking problem, made a New Years’ resolution to run eight miles on South Beach every day. Over forty years, 125,000 miles, seven hurricanes, chronic back pain and several hospitalizations later, he hasn’t missed a single day. Raven’s unbroken running streak, chronicled in Huttenbach’s Running with Raven (Citadel), is an amazing accomplishment, but his true legacy is the community that has built around him. Raven has become a uniquely iconic figure, determined and inspirational to some, oddly compelling to others. And over the years, more than two thousand people from every American state and 80 different nations have met Raven at 5:30 pm at the Fifth Street lifeguard stand to add their footprints to eight miles of sand on Miami’s beach. Running next to Raven for more than a thousand miles, Huttenbach has heard him recite a people’s history of Miami Beach – tales of the hobos and the homeless, miscreants and ne’er-do-wells, fallen aristocrats and rising entrepreneurs, lifeguards and unsung heroes who made a permanent mark in Raven’s memory. To tell the story of Raven’s personal journey, Huttenbach also tells the stories of the people whose lives he has touched – as well as a story of Miami, an urban history in which ordinary people are rescued from the margins and placed at the center of the narrative.