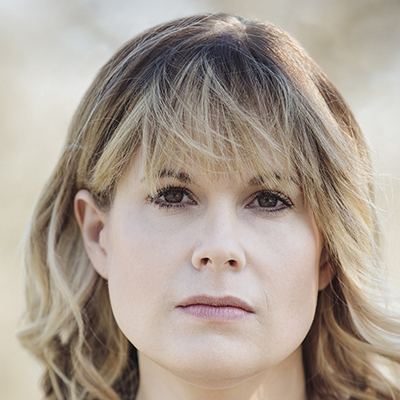 Lara Prescott received her MFA from the Michener Center for Writers at the University of Texas, Austin. She won the 2016 Crazyhorse Fiction Prize for the first chapter of The Secrets We Kept. Her stories have appeared in The Southern Review, The Hudson Review, and other publications. Inspired by a true story, Prescott’s debut novel, The Secrets We Kept (Knopf) tells a thrilling tale of two secretaries turned spies. Their mission: to smuggle Doctor Zhivago out of the USSR, where no one dares publish it, and help Boris Pasternak’s magnum opus make its way into print around the world. The Secrets We Kept combines the decades-long affair between Pasternak and his mistress and muse, Olga Ivinskaya, who was sent to the Gulag and inspired Zhivago’s heroine, Lara, with a narrative about two women empowered to lead lives of extraordinary intrigue and risk. New York Times Bestselling author Kate Quinn called The Secrets We Kept “simply sensational. […] From the gulags of the USSR to the cherry blossom trees of Washington DC, the story grips and refuses to let go. Lara Prescott is a star in the making.”