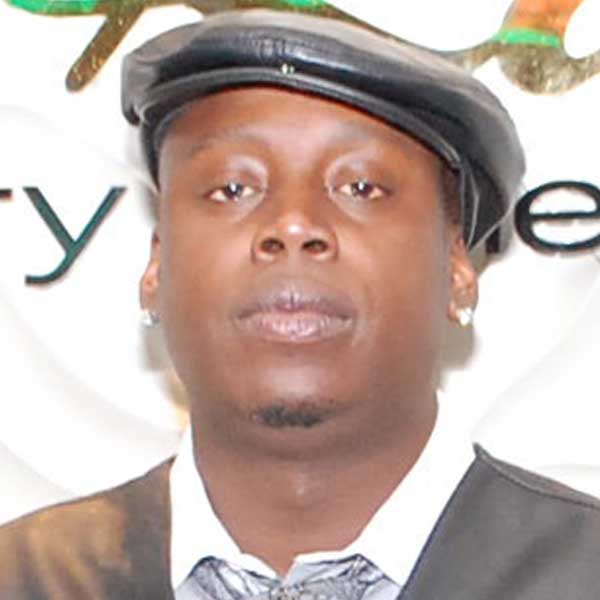 K’wan Foye is the bestselling author of more than 30 novels, including the wildly popular Animal series, Black Lotus, Black Lotus 2: The Vow, and Gangsta, and is the recipient of the 2012 and 2013 Street Lit Book Award Medals in adult fiction for Eviction Notice and Animal. Other credits include featured commentary in the documentary Iceberg Slim: Portrait of a Pimp (produced by Ice-T) as well as a recurring role as an analyst on TV One’s Celebrity Crime Files. In The Reluctant King (Akashic Books), Foye follows the King family – regarded as modern-day royalty –mas its members deftly navigate the power circles of New York City. With a politically connected father, socialite mother, and three promising children, they look every bit the all-American dream. But every family has secrets, some darker than others. Reluctant prince Shadow, the least like the rest of the Kings, would rather spend his days chasing women and hanging out in the ’hood than accept his predetermined place in the family’s monarchy. Not until his father decides to climb the political ladder does he begin to understand the perils that come with his last name. And when the devil comes to claim his due it is Shadow, ever resistant to wearing the family crown, who will have to make a sacrifice.