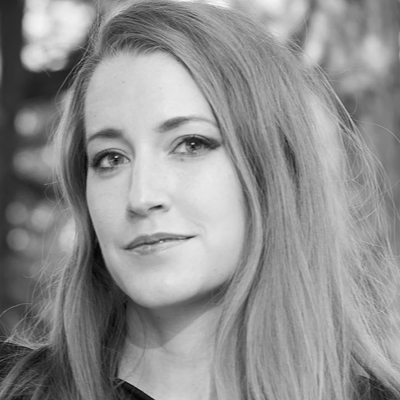 Kristen Radtke is the author of the graphic memoir Imagine Wanting Only This, named a best book of 2017 by Forbes, Entertainment Weekly, Booklist, The Guardian, Kirkus, and many others, and the forthcoming books Seek You: Essays on American Loneliness (2021), for which she received a Whiting Creative Nonfiction Grant, and Terrible Men, a graphic novel, all from Pantheon. She is the art director and deputy publisher of The Believer magazine. Her work has appeared in The New York Times Book Review, Marie Claire, The Atlantic, The Guardian, GQ, The New Yorker, Oxford American, and many other places.