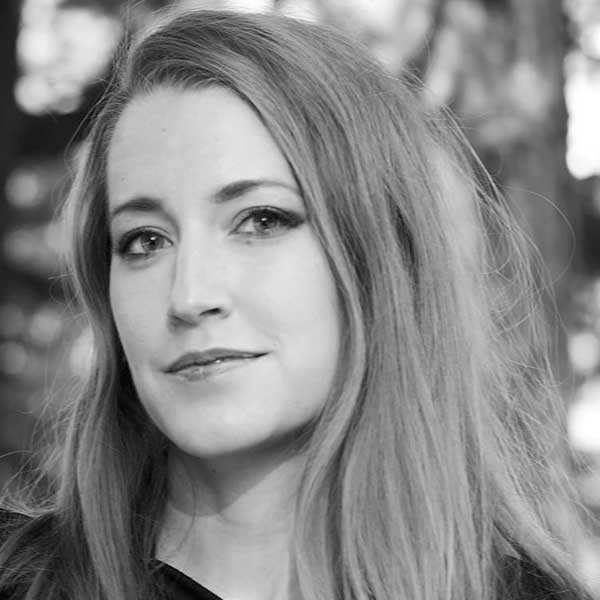 Kristen Radtke is the author of the graphic nonfiction books Seek You: A Journey Through American Loneliness and Imagine Wanting Only This. The recipient of a 2019 Whiting Creative Nonfiction Grant, she’s also the art director and deputy publisher of The Believer. Radtke’s work has appeared in various publications, including The New York Times, The Atlantic, and The Guardian. Seek You: A Journey Through American Loneliness (Pantheon Books) is her meditation on isolation and longing, both as individuals and society. Shameful to talk about and often misunderstood, loneliness is everywhere, from big cities to small towns. In this exploration, Radtke examines the ways we attempt to feel closer to one another and the distance that remains. She offers a history of loneliness and longing, from the invention of the laugh track to the rise of Instagram, and looks into why we engage with each other and what we risk when we turn away. Here, Radtke shines a light on some of our most vulnerable and sublime moments and asks how we might keep the spaces between us from splitting entirely. The Los Angeles Times called it a “resonant, haunting volume of graphic nonfiction written and drawn in the key of Edward Hopper … It’s the juxtaposition of Radtke’s carefully researched, tightly composed text with the emotive immediacy of her art that amplifies the book’s impact.”