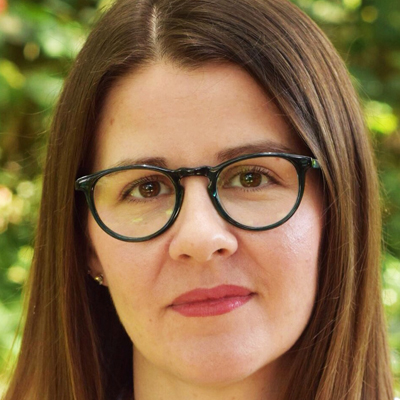 Kristen Arnett is a queer fiction and essay writer. She won the 2017 Coil Book Award for her debut short fiction collection, Felt in the Jaw, and was awarded Ninth Letter’s 2015 Literary Award in Fiction. She’s a columnist for Literary Hub and her work has either appeared or is forthcoming at North American Review, the Normal School, Gulf Coast, TriQuarterly, Guernica, Electric Literature, Volume 1 Brooklyn, Bennington Review, the Rumpus, and elsewhere. Paruh Sehgal from the New York Times calls her debut novel, Mostly Dead Things (Tin House Books), “My song of the summer.” One morning, Jessa-Lynn Morton walks into the family taxidermy shop to find that her father has committed suicide, right there on one of the metal tables. Shocked and grieving, Jessa steps up to manage the failing business, while the rest of the Morton family crumbles. Her mother starts sneaking into the shop to make aggressively lewd art with the taxidermied animals. Her brother Milo withdraws, struggling to function. And Brynn, Milo’s wife―and the only person Jessa’s ever been in love with―walks out without a word. As Jessa seeks out less-than-legal ways of generating income, her mother’s art escalates―picture a figure of her dead husband and a stuffed buffalo in an uncomfortably sexual pose―and the Mortons reach a tipping point. For the first time, Jessa has no choice but to learn who these people truly are, and ultimately how she fits alongside them.