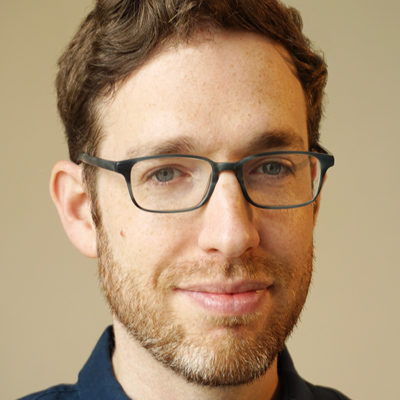 Koren Shadmi is an Israeli-American, Brooklyn-based graphic novelist and illustrator. His books have been published internationally and include: In The Flesh, The Abaddon, Mike’s Place, Love Addict: Confessions of a Serial Dater, and Rise of the Dungeon Master: Gary Gygax and the Creation of D&D.
His illustration and comics have appeared in publications such as The Wall Street Journal, Wired, BusinessWeek, the Boston Globe, and the New York Times. In Higwayman (Top Shelf) Koren Shadmi follows an unnamed protagonist over the course of centuries, in a sprawling, ambitious journey across time and space. Forever on the move, Highwayman travels through the vastness of North America searching for the source of his condition: a strange, seemingly incurable disease: immortality. Bound to the road and at the mercy of whomever will give him a ride, he encounters people who reflect the rapidly changing world around him. Moving through centuries of change, he watches humanity’s precarious trajectory towards an unknown future. A review in Multiversity Comics called Highwayman ”… a beautiful book. It is a meditation on being, a story about the way society can change and crumble, and the things that humanity could do to survive. It tells all of those stories beautifully. [This] is a book that sits with you after you’ve finished reading it.”