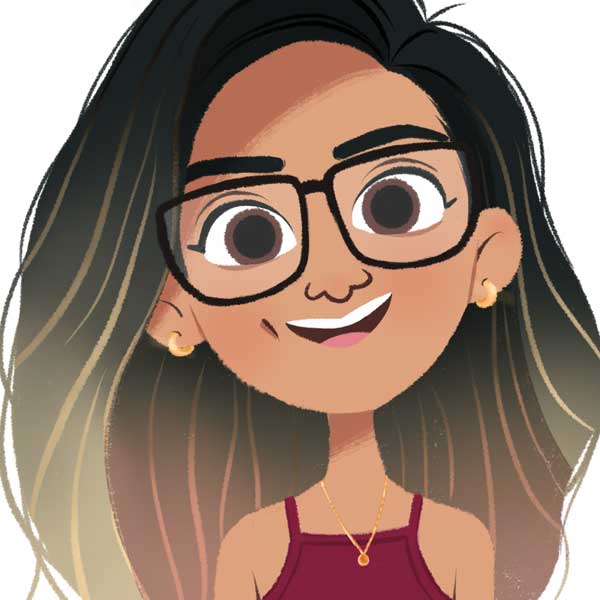 Illustrator and designer Kim Balacuit has previously worked with Sesame Street and Abrams Books. Young Trailblazers: The Book of Black Inventors and Scientists (Dragonfruit), a collaborative project with writer and educator M.J. Fievre, is a salute to Black pioneers in literature, entertainment, science, education, business, military, sports, spirituality, and more. It’s a journey populated by figures we know – such as Katherine Johnson, George Washington Carver, and Madam C.J. Walker – but many we don’t, such as James West, a critical figure in the invention of the microphone, and Garrett Morgan, inventor of the traffic signal.