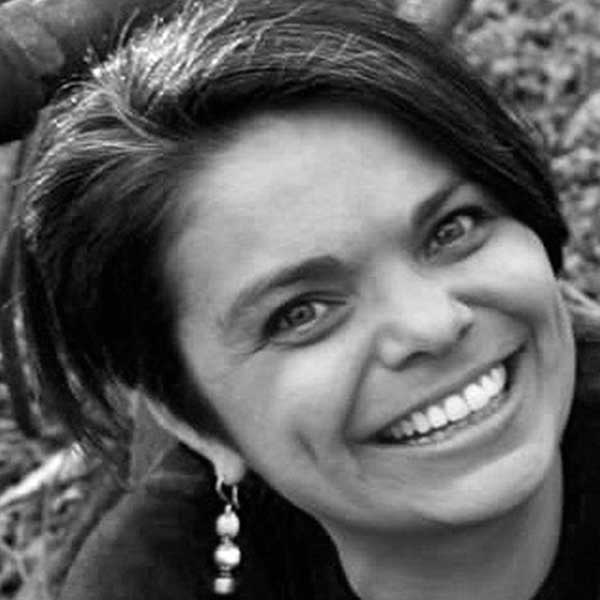 Kelli Jo Ford is a citizen of the Cherokee Nation of Oklahoma. Her fiction has appeared in The Paris Review, Virginia Quarterly Review, The Missouri Review, and the anthology Forty Stories: New Writing from Harper Perennial, among other places. Crooked Hallelujah, Ford’s debut novel-in-stories, is about four generations of Cherokee women. It’s 1974 in the Cherokee Nation of Oklahoma and 15-year-old Justine grows up in a family of tough, complicated, and loyal women, presided over by her mother, Lula, and Granny. After Justine’s father abandoned the family, Lula became a devout member of the Holiness Church, a community that Justine at times finds stifling and terrifying. Justine does her best, but then an act of violence sends her on a different path forever. Publishers Weekly in a starred review described Ford’s storytelling as “urgent, her characters achingly human and complex, and her language glittering and rugged. This is a stunner.”