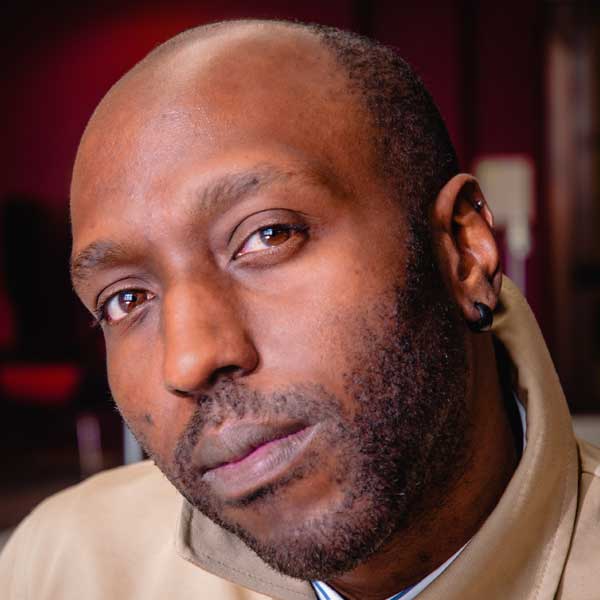 Jamaican poet, essayist, and novelist Kei Miller, who is also a professor at the University of Miami, is the winner of the Forward poetry prize for The Cartographer Tries to Map a Way to Zion. His collections also include Kingdom of Empty Bellies, There Is An Anger That Moves and A Light Song of Light. He is also author of The Last Warner Woman: A Novel, The Same Earth, and Augustown: A Novel, which was a finalist for the PEN Open Book Award and won the Bocas Prize for Caribbean Literature, the Prix Les Afriques, and the Prix Carbet de la Caraïbe et du Tout-Monde. Things I Have Withheld: Essays (Grove Press) is a collection of 14 interconnected works that blend memoir and literary commentary to explore the silences that exist in our conversations about race, sex, and gender, from a Black, male, queer perspective. Miller examines the experience of discrimination through this silence and what it means to breach it. Through letters to James Baldwin, encounters at Soca and Carnival, family secrets, love affairs, questions of aesthetics, and more, Miller powerfully and imaginatively recounts everyday acts of racism and prejudice. Publishers Weekly stated that “Miller vividly depicts the ways colonialism, racism, homophobia, and privilege have shaped his life … Sharp as blades, [his] words cut to the core.”