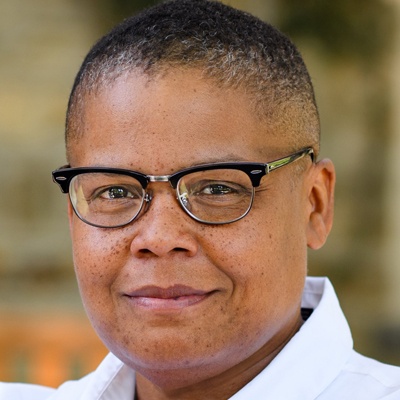 Keeanga-Yamahtta Taylor is an assistant professor of African American studies at Princeton University and author of From #BlackLivesMatter to Black Liberation and How We Get Free: Black Feminism and the Combahee River Collective. Taylor’s writing has been published in The New York Times, Los Angeles Times, Boston Review, The Paris Review, The Guardian, The Nation, Jacobin, Souls: A Critical Journal of Black Politics, Culture and Society, and beyond. Race for Profit: How Banks and the Real Estate Industry Undermined Black Homeownership (The University of North Carolina Press) was nominated for a National Book Award in Nonfiction. By the late 1960s and early 1970s, reeling from a wave of urban uprisings, politicians finally worked to end the practice of redlining. They passed the Housing and Urban Development Act of 1968, and set about establishing policies to induce mortgage lenders and the real estate industry to treat Black homebuyers equally. The disaster that ensued revealed that racist exclusion had not been eradicated, but rather transmuted into a new phenomenon of predatory inclusion. As a result, by the end of the 1970s, the nation’s first programs to encourage Black homeownership ended with tens of thousands of foreclosures in Black communities across the country. The push to uplift Black homeownership had descended into a goldmine for realtors and mortgage lenders, and a ready-made cudgel for the champions of deregulation to wield against government intervention of any kind. Narrating the story of a sea-change in housing policy and its dire impact on African Americans, Race for Profit reveals how the urban core was transformed into a new frontier of cynical extraction.