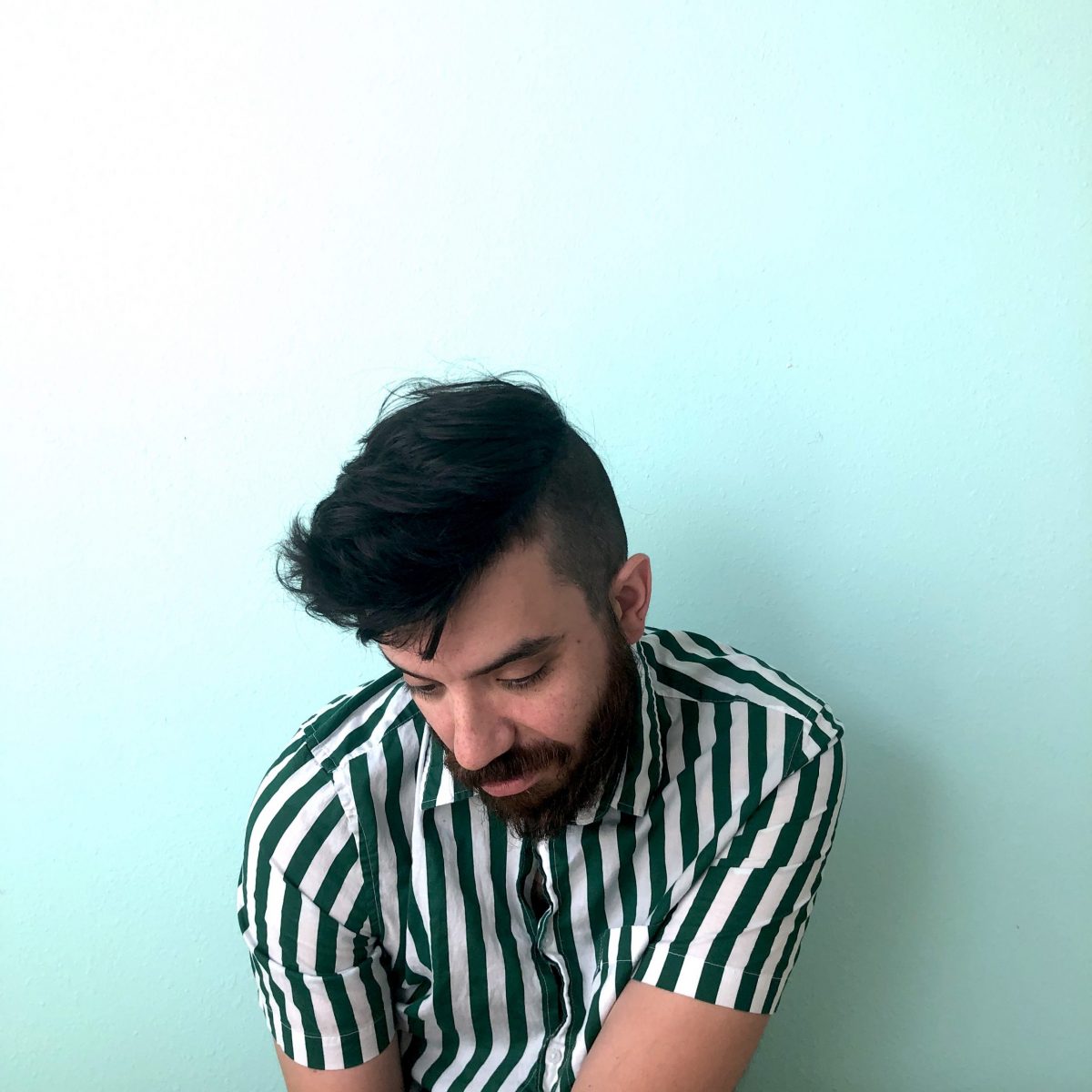 Iranian-born Kaveh Akbar is the author of two books of poetry, Calling a Wolf a Wolf: Poems and Pilgrim Bell: Poems (Graywolf Press), and the chapbook Portrait of the Alcoholic. His poems appear in publications such as The New Yorker, The Paris Review, The New York Times, and The Best American Poetry. He is also the editor of The Penguin Book of Spiritual Verse: 100 Poets on the Divine. In Pilgrim Bell, Akbar takes readers on a spiritual journey of self-denial. He offers prayer as an act of devotion to dissonance – the infinite void of a loved one’s absence, the indulgence of austerity, making a life as a Muslim in an Islamophobic nation – teasing the sacred out of silence and stillness. Six poems in this collection are titled “Pilgrim Bell” and each evokes a new mystical experience. Publishers Weekly, in a starred review, called the collection “rich and moving. … This impressive, thoughtful work shimmers with inventive syntax and spiritual profundity.”