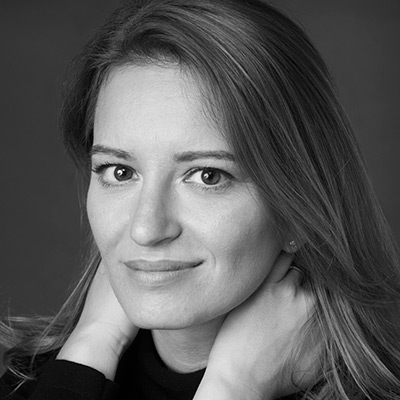 (Tur, Katy) Katy Tur is a correspondent for NBC News and an anchor for MSNBC. Tur is the recipient of a 2017 Walter Cronkite Award for Excellence in Journalism.  Called “Disgraceful,” “third-rate,” and “not nice” by Donald Trump, Tur reported on—and took flak from—the most captivating and volatile presidential candidate in American history. Unbelievable: My Front-Row Seat to the Craziest Campaign in American History (Dey Street Books) is her darkly comic, fascinatingly bizarre, and often scary story of how America sent a former reality show host to the White House. It’s also the story of what it was like for Tur to be there as it happened, inside a no-rules world where reporters were spat on, demeaned, and discredited. Tur was a foreign correspondent who came home to her most foreign story of all. Unbelievable is a must-read for anyone who still wakes up and wonders, Is this real life?