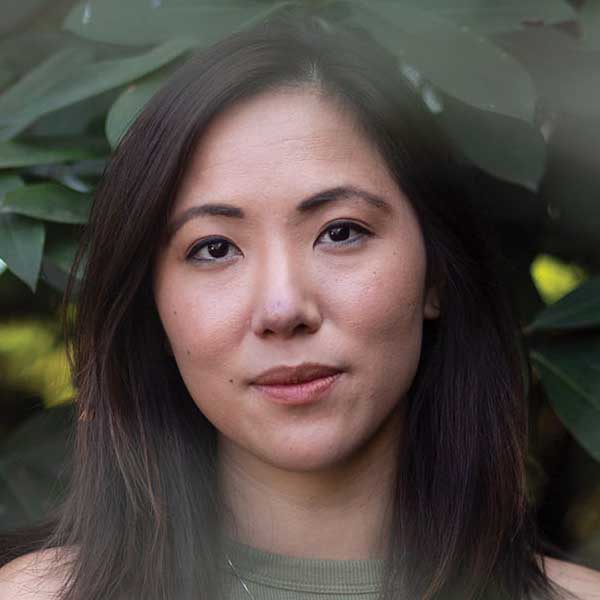 Kat Chow is a writer and journalist; she was previously a reporter at NPR and was a founding member of the Code Switch team. Her work has appeared in The New York Times Magazine, The Atlantic, and Radiolab, among others, and she is one of NPR’s Pop Culture Happy Hour’s fourth chairs. Chow worried constantly about her parents dying, especially her mother, a vivacious and mischievous woman. And after her mother’s unexpected death from cancer, Chow, her sisters, and their father are plunged into a debilitating, lonely grief. In Seeing Ghosts: A Memoir (Grand Central Publishing), she weaves together a story by the emotional fallout that follows her extended family as they emigrate from China and Hong Kong to Cuba and America. She asks what it means to reclaim and tell your family’s story: Is writing an exorcism or is it its own form of preservation? The result is a meditation on who we become facing loss, and a remarkable contribution to the literature of the American family. Kirkus observed that by “uniting family memories, elements of Chinese culture, and an intimate perspective, Chow wraps tragedy and history into an affecting memorial. A powerful remembrance of a family unmoored by the loss of its matriarch.”