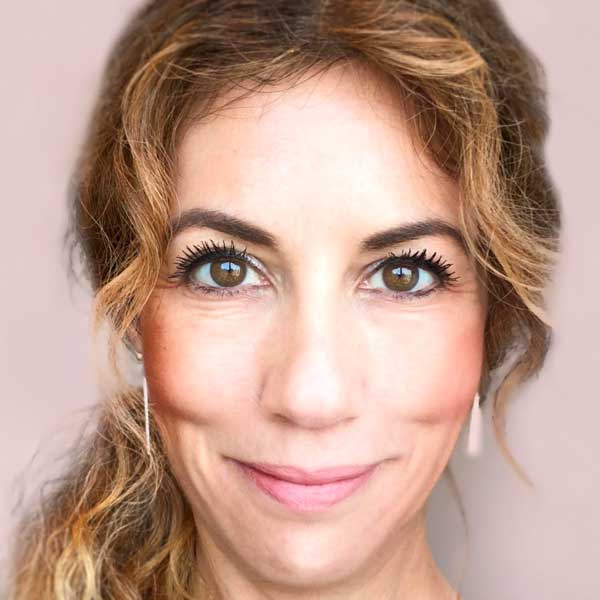 Born and raised in Mexico City and with ancestry spanning back to Ireland, Spain, and the Indigenous people of Mexico, Karla Arenas Valenti writes stories for and about kids, taking readers on journeys steeped in magical realism and philosophical questions. She is the creator of the My Super Science Heroes series and the picture book Maria Mariposa. Lotería (Knopf Books for Young Readers) is her debut middle-grade novel. During the hottest hour of the hottest day of the year, a fateful wind blows into Oaxaca City, whistling down cobbled streets and rustling the jacaranda trees before slipping into 11-year-old Clara’s window. Clara doesn’t know it, but she’s been marked for la Lotería. Life and Death deal the Lotería cards once a year. If Life wins, Clara will live to old age. If Death prevails, she’ll flicker out like a candle. But Clara knows none of this. What she does know is that her young cousin, Esteban, has vanished, and she’ll do whatever it takes to save him. And though it seems her grim fate is sealed, Clara may have what it takes to shatter the game and choose a new path. Said Kirkus, “Life and Death’s annual game leaves a girl’s life in the balance as magical realism meets other-world fantasy in this novel set in Oaxaca … Exquisite illustrations greatly enhance the text.”