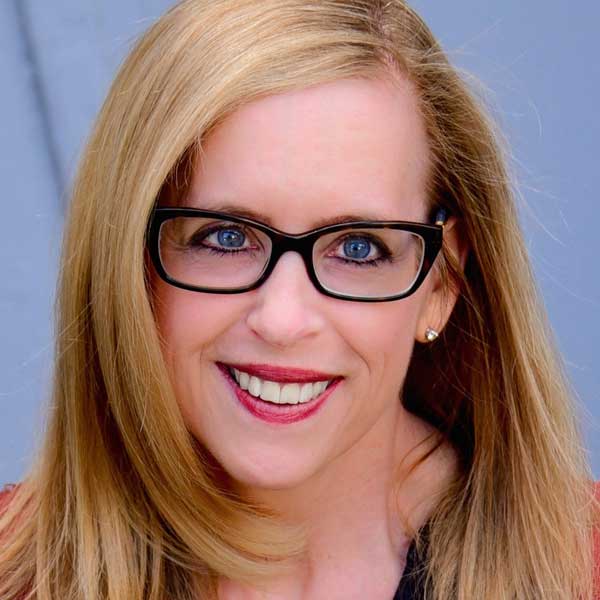 Karen M. McManus is the New York Times bestselling author of One of Us Is Lying, Two Can Keep a Secret, One of Us Is Next, and The Cousins, and her work has been published in more than 40 languages. In You’ll Be the Death of Me (Delacorte Press), a ditch day goes horribly wrong. Ivy, Mateo, and Cal used to be close; now all they have in common is Carlton High. But because each of them is coming off a bad experience, when Cal pulls into campus late for class and runs into Ivy and Mateo, it seems like the perfect opportunity to turn things around. They’ll ditch and go into the city. Just the three of them, like old times. Except they’ve barely left the parking lot before they run out of things to say, until they spot another Carlton High student skipping school and follow him to the scene of his murder. Their Ferris Bueller’s Day Off-style adventure has just gone from dull to deadly, and it’s about to get worse. It seems they all have a connection to the victim – and they’re all hiding something. Was their chance reconnection really just a matter of chance? Kirkus announced that a “master of the teen thriller delivers again.”