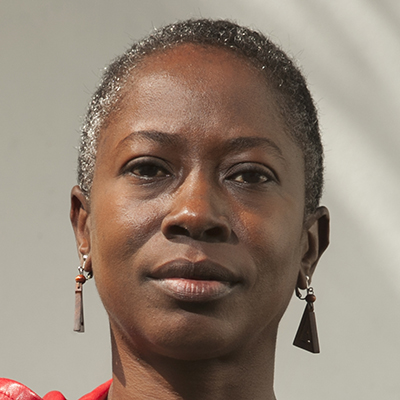 Karen Lord has been a physics teacher, diplomat, part-time soldier, and academic. She is now a writer and research consultant, BSc, MSc, MPhil, PhD. Her novella Redemption in Indigo won the Frank Collymore Literary Award and the William L. Crawford Award, among others. Her novel The Best of All Possible Worlds was published internationally, and won the Frank Collymore Literary Award, RT Reviewers’ Choice Award for Best Science Fiction Novel, and Locus Awards Best Science Fiction Novel. She has been nominated for the John W. Campbell Award for Best New Writer. She is the author of Unraveling (DAW). In this standalone fantasy novel, the dark truth behind a string of unusual murders leads to an otherworldly exploration of spirits, myth, and memory, steeped in Caribbean storytelling. Dr. Miranda Ecouvo, forensic therapist of the City, just helped put a serial killer behind bars. But she soon discovers that her investigation into seven unusual murders is not yet complete. A near-death experience throws her out of time and into a realm of labyrinths and spirits. There, she encounters brothers Chance and the Trickster, who have an otherworldly interest in the seemingly mundane crimes from her files. It appears the true mastermind behind the murders is still on the loose, chasing a myth to achieve immortality. Together, Miranda, Chance, and the Trickster must travel through conjured mazes, following threads of memory to locate the shadowy killer. As they journey deeper, they discover even more questions that will take pain and patience to answer.