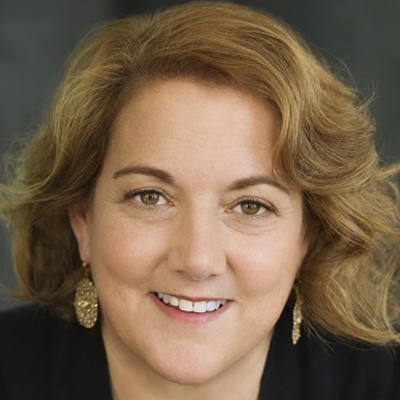 With a background in newspaper and magazine journalism, Karen Dukess spent nearly a decade as a speechwriter on gender equality at the United Nations Development Programme. She is a graduate of Brown University and the Columbia University Graduate School of Journalism. The Last Book Party (Henry Holt and Co.) is her debut novel. In the summer of 1987, 25-year-old Eve Rosen is an aspiring writer languishing in a low-level assistant job. With her professional ambitions floundering, Eve jumps at the chance to attend an early summer gathering at the Cape Cod home of famed New Yorker writer Henry Grey and his poet wife, Tillie. Dazzled by the guests and her burgeoning crush on the hosts’ artistic son, Eve lands a new job as Henry Grey’s research assistant and an invitation to Henry and Tillie’s exclusive and famed “Book Party”― where attendees dress as literary characters. But by the night of the party, Eve discovers uncomfortable truths about her summer entanglements and understands that the literary world she so desperately wanted to be a part of is not at all what it seems. Author Taylor Jenkins Reid writes, “The Last Book Party is a delight…I found myself nodding along in so many moments and dreading the last page. Karen Dukess has rendered a wonderful world to spend time in.”