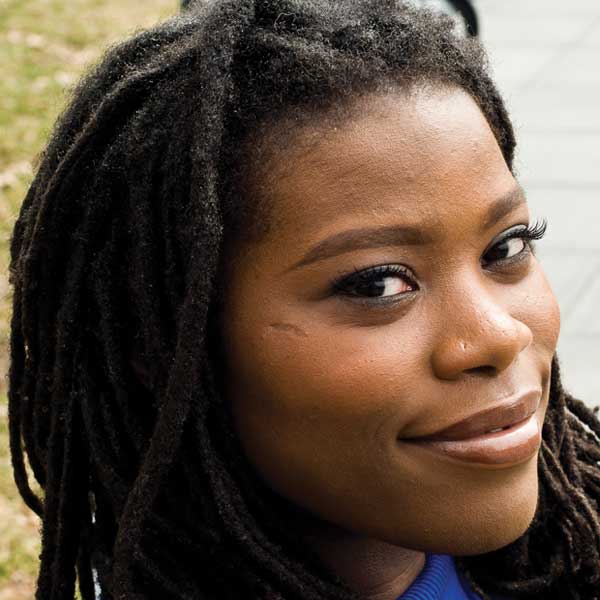 We Love You, Charlie Freeman was Kaitlyn Greenidge’s debut novel. She is a contributing writer for The New York Times and the features director at Harper’s Bazaar. Her writing has also appeared in Vogue, Glamour, The Wall Street Journal, and elsewhere. Inspired by the life of one of the first Black female doctors in the United States, Libertie: A Novel (Algonquin Books) follows the coming of age of Libertie Sampson, who lives in a free Black community in Reconstruction-era Brooklyn. Her purposeful mother, a practicing physician, has a vision for their future together: Libertie will go to medical school and practice alongside her. But Libertie, drawn more to music than science, is hungry for something else. And unlike her light-skinned mother, Libertie will not be able to pass for white. Finding herself subordinate to her husband and all men, she tries to parse what freedom means for a Black woman. TIME.com admired how “Kaitlyn Greenidge weaves together an intricate narrative about colorism, classism, and community.”