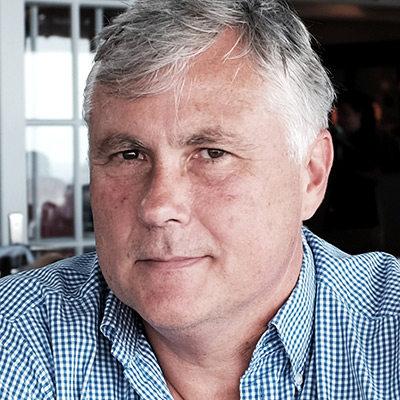 (Spring, Justin) Justin Spring is the author of two previous biographies: Fairfield Porter: A Life in Art and Secret Historian: The Life and Times of Samuel Steward, the latter a finalist for the National Book Award. His writing on visual art includes monographs and museum catalogues, most recently Andy Warhol: Fame and Misfortune and Paul Cadmus: The Male Nude. He is a recipient of fellowships from the Guggenheim Foundation, the Leon Levy Center for Biography, and numerous universities. During the thirty-year boom in France following World War II―les Trente Glorieuses―Paris was not only the world’s most stylish tourist destination, it was also the world capital of gastronomic genius. In The Gourmands’ Way: Six Americans in Paris and the Birth of a New Gastronomy (Farrar, Straus and Giroux), Justin Spring tells the story of six American writer-adventurers having the time of their lives in the City of Light during this period and, in doing so, transforming the way Americans talk and think about food―and the way they eat. The six are A. J. Liebling, Alice B. Toklas, M.F.K. Fisher, Julia Child, Alexis Lichine, and Richard Olney. The Gourmands’ Way is the first book ever to look at these unforgettable figures as a group. It is also the first to focus specifically on their Paris-based adventures. Intimate, anecdotal, and beautifully researched, The Gourmands’ Way is an eye-opening exploration of the rich, storied annals of mid-twentieth-century Franco-American culinary history.