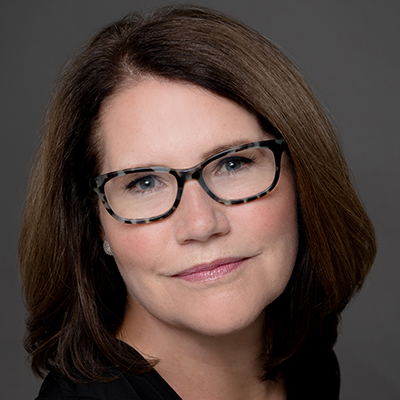 Julia Flynn Siler is the author of Lost Kingdom: Hawaii’s Last Queen, the Sugar Kings, and America’s First Imperial Adventure, and The House of Mondavi: The Rise and Fall of an American Wine Dynasty, a finalist for a James Beard Award and a Gerald Loeb Award for distinguished reporting. A veteran journalist, Siler is a longtime contributor and former staff writer for The Wall Street Journal and has been a guest commentator on the BBC, CNBC, and CNN. Siler is the author of The White Devil’s Daughters: The Women Who Fought Slavery in San Francisco’s Chinatown (Knopf), a revelatory history of the trafficking of young Asian girls that flourished in San Francisco during the first hundred years of Chinese immigration, and an in-depth look at the “safe house” that became a refuge for those seeking their freedom. Beginning in 1874, the Occidental Mission Home on the edge of San Francisco’s Chinatown served as a gateway to freedom for thousands of enslaved and vulnerable young Chinese women and girls. Run by a courageous group of female abolitionists who fought the slave trade in Chinese women, it survived earthquakes, fire, bubonic plague, and violence directed against its occupants and supporters. With compassion and an investigative historian’s sharp eye, Siler tells the story of both the abolitionists who challenged the corrosive anti-Chinese prejudices of the time and the young women who dared to flee their fate. This is a remarkable chapter in an overlooked part of our history, told with sympathy and vigor.