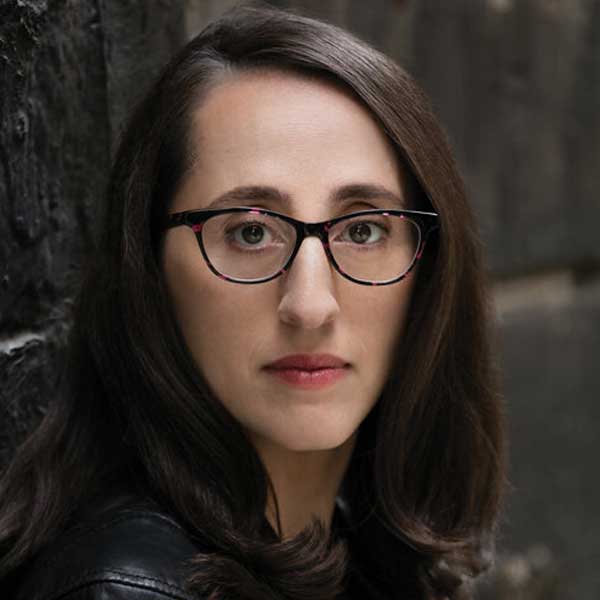 Judy Batalion is the author of White Walls: A Memoir About Motherhood, Daughterhood, and the Mess in Between. Her essays have appeared in The New York Times, The Washington Post, Forward, and Vogue, among other publications. The granddaughter of Polish Holocaust survivors, Batalion was born in Montréal, where she spoke English, French, Hebrew, and Yiddish. In The Light of Days: The Untold Story of Women Resistance Fighters in Hitler’s Ghettos (William Morrow), she shares the exploits of a group of young Jewish women in Poland – some still teenagers – who, after witnessing the brutal murder of their families and neighbors and the violent destruction of their communities, turn country’s Jewish youth groups into resistance cells to fight the Nazis. Their work encompassed paying off Gestapo guards and hiding revolvers in loaves of bread to using their Aryan looks to seduce and shoot the enemy. They also nursed the sick, taught children, and hid families. Among them was Renia Kukielka, a weapons smuggler and messenger who risked death traveling across occupied Poland on foot and by train. Other women served as couriers, armed fighters, intelligence agents, and saboteurs; all put their lives in mortal danger to carry out their missions. Yet, until now, their stories – called “well-researched and riveting” in Batalion’s hands by The Wall Street Journal – have remained virtually unknown.