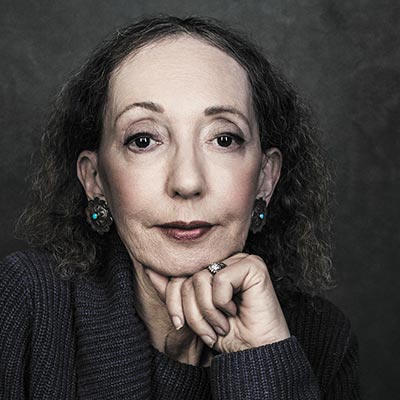 Joyce Carol Oates is the author of more than 70 books, including novels, short story collections, poetry volumes, plays, essays, and criticism, including the national bestsellers We Were the Mulvaneys and Blonde. Among her many honors are the PEN/Malamud Award for Excellence in Short Fiction and the National Book Award. Oates is the Roger S. Berlind Distinguished Professor of the Humanities at Princeton University, and has been a member of the American Academy of Arts and Letters since 1978. Beautiful Days: Stories (Ecco) is a new collection of thirteen mesmerizing stories, including the 2017 Pushcart Prize–winning “Undocumented Alien.” In this collection, Oates explores the most secret, intimate, and unacknowledged interior lives of characters not unlike ourselves, who assert their independence in acts of bold and often irrevocable defiance. In these stories, as elsewhere in her fiction, Joyce Carol Oates exhibits her fascination with the social, psychological, and moral boundaries that govern our behavior—until the hour when they do not.