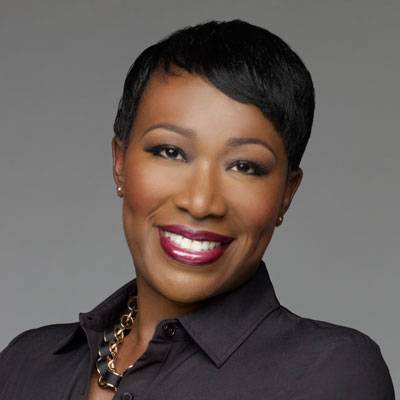 Joy-Ann Reid is an MSNBC national correspondent appearing regularly on prime-time programs including Hardball with Chris Matthews and The Last Word with Lawrence O’Donnell. She is the former managing editor of TheGrio.com, and has written columns for the New York Times, the Miami Herald, the Sun-Sentinel, Salon.com, and the South Florida Times. In Fracture: Barack Obama, the Clintons, and the Racial Divide (William Morrow), Reid shows that, despite the progress we have made, we are still a nation divided—as seen recently in headline-making tragedies such as the killing of Trayvon Martin and the uprisings in Ferguson and Baltimore. With President Obama’s election, Americans expected an open dialogue about race but instead discovered the irony of an African American president who seemed hamstrung when addressing racial matters, leaving many of his supporters disillusioned and his political enemies sharpening their knives. To understand why that is so, Reid examines the complicated relationship between Barack Obama and Bill and Hillary Clinton, and how their varied approaches to race parallel the challenges facing the Democratic Party itself.