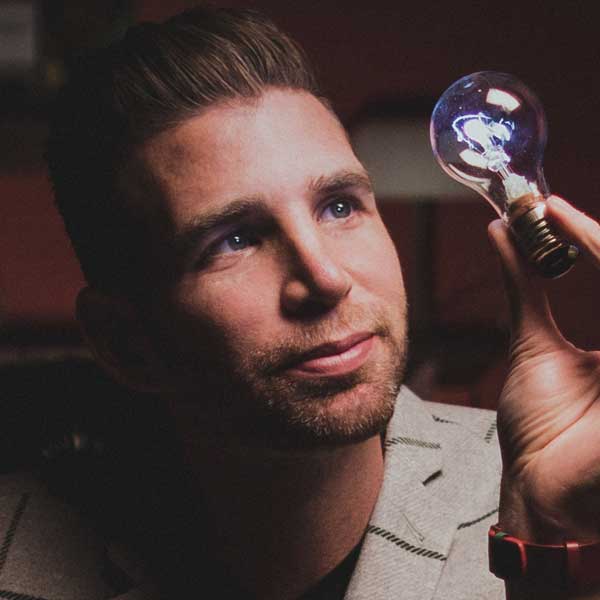 Joshua Jay has performed on stages in more than 100 countries. He’s a headliner at Hollywood’s Magic Castle, a former World Champion in sleight-of-hand, and starred in his own off-Broadway magic show, Six Impossible Things. Jay is the author of MAGIC: The Complete Course and, for children, Big Magic for Little Hands. He consulted on illusions for Game of Thrones and helped the U.S. Postal Service with their “Art of Magic” postage stamps. In How Magicians Think: Misdirection, Deception, and Why Magic Matters (Workman Publishing Company), Jay not only opens that door but brings us inside to reveal the artistry, obsessiveness, esoteric history, and long-whispered-about traditions of a subject shrouded in mystery. In 52 short, compulsively readable essays, he describes how he does it, whether it’s through the making of illusions, the psychology behind them, or the way technology influences the world of magic. He considers the aesthetics of performance, discusses contemporary masters – including David Copperfield, Penn & Teller, and David Blaine – and details how magicians hone their craft. Booklist said “[How Magicians Think] is delightful in being both a how-to book for aspiring artists and an in-depth view of the world of magic and its artisans. Jay is refreshingly candid in how he views his work, often self-deprecating, but always serious about his passion for his trade. An entertaining book from start to finish.”