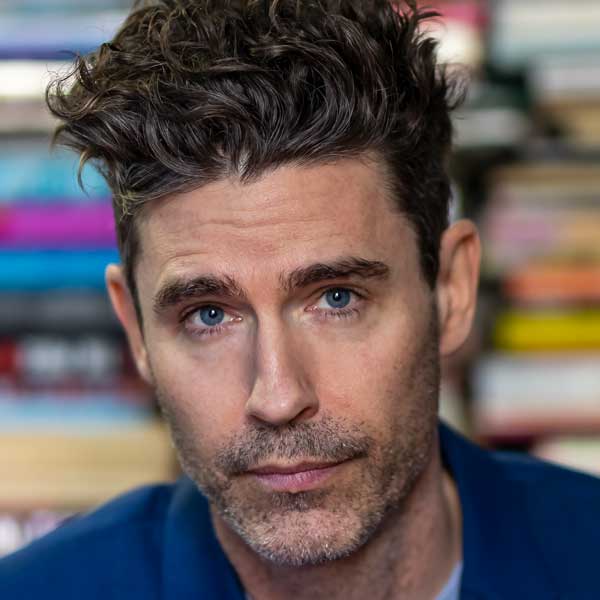 Joshua Ferris is the author of three previous works of fiction – Then We Came to the End: A Novel, The Unnamed, and To Rise Again at a Decent Hour: A Novel, which won the Dylan Thomas Prize and was shortlisted for the Booker Prize – and The Dinner Party: Stories. His work has appeared in The New Yorker, Granta, and The Best American Short Stories. The life of the title character in A Calling for Charlie Barnes (Little, Brown, and Company) is not going well. Too often divorced, discontent with compromises he’s made, and living in a house he hates, he wants out of his present circumstances and into the American dream. When twin calamities hit him, his dreams dwindle further. Then, something goes right for a change, and with help from his storyteller son, Charlie is granted a second act. But it calls for a sacrifice. Publishers Weekly called the book a “compassionate, metafictional portrait of a flawed father and his crumbling notion of the American dream. … The story is often quite funny, and the themes at its core are those that will forever preoccupy humankind: purpose and death, but, mostly, love.”