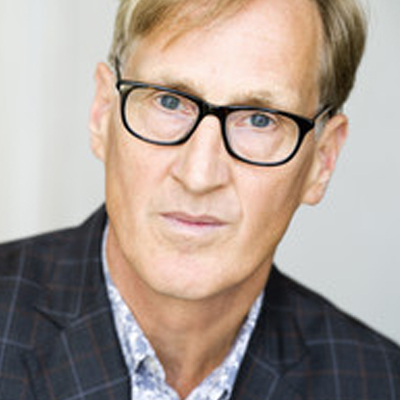 Jonathan M. Hansen is a senior lecturer at Harvard University and the author of Guantánamo: An American History and The Lost Promise of Patriotism: Debating American Identity, 1890-1920. His writing has been published in The New York Times, Huffington Post, and The Guardian, among other places. His most recent book is Young Castro: The Making of a Revolutionary (Simon & Schuster), a book that challenges readers to put aside the caricature of a bearded, cigar-munching, anti-American hot head to discover how Castro became the dictator who acted as a thorn in the side of US presidents for nearly half a century. The first American historian in a generation to gain access to the Castro archives in Havana, Jonathan Hansen was able to secure cooperation from Castro’s family and closest confidants, gaining access to hundreds of never-before-seen letters and to interviews with people he was the first to ask for their impressions of the man. The result is a nuanced and penetrating portrait of a figure who was determined to be a leader—a man at once brilliant, arrogant, bold, vulnerable and all too human. A man who, having grown up on an island that felt like a colonial cage, was compelled to lead his country to independence.