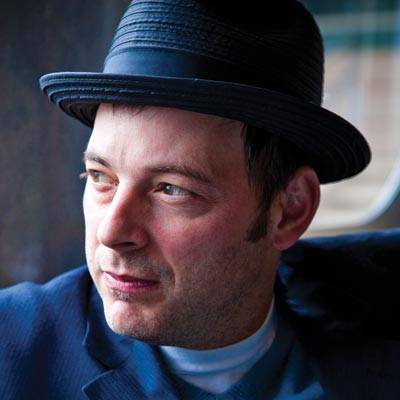 Sherman Alexie has called Jonathan Evison “the most honest white man alive.” His debut novel, All About Lulu won critical acclaim, including the Washington State Book Award, and landed on many year-end “Best of” lists.  In his latest novel, This Is Your Life, Harriet Chance! (Algonquin Books), a seventy-eight-year-old widow sets sail on an ill-conceived Alaskan cruise only to discover that she’s been living the past sixty years of her life under entirely false pretenses.