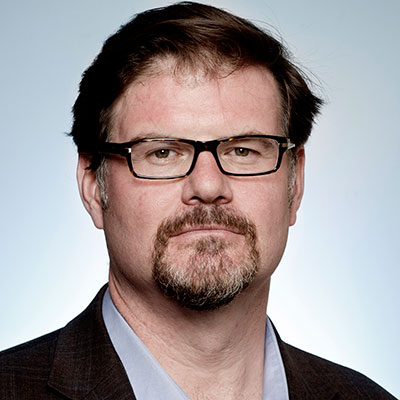 Jonah Goldberg is a fellow at the American Enterprise Institute and a senior editor at National Review, and his nationally syndicated column appears in over 100 newspapers across the United States. He is a weekly columnist for the Los Angeles Times, a member of the board of contributors to USA Today, a Fox News contributor, and a member of the “Fox News All-Stars.” Goldberg is the author of Suicide of the West: How the Rebirth of Tribalism, Populism, Nationalism, and Identity Politics is Destroying American Democracy (Crown Forum). Only once in the last 250,000 years have humans stumbled upon a way to lift ourselves out of the endless cycle of poverty, hunger, and war that defines most of history—in 18th century England when we accidentally discovered the miracle of liberal democratic capitalism. At a moment when authoritarianism, tribalism, identity politics, nationalism, and cults of personality are rotting our democracy from within, Goldberg exposes the West’s suicidal tendencies on both sides of the ideological aisle. For the West to survive, we must renew our sense of gratitude for what our civilization has given us and rediscover the ideals that led us out of the bloody muck of the past – or back to the muck we will go. Suicide is painless, liberty takes work.