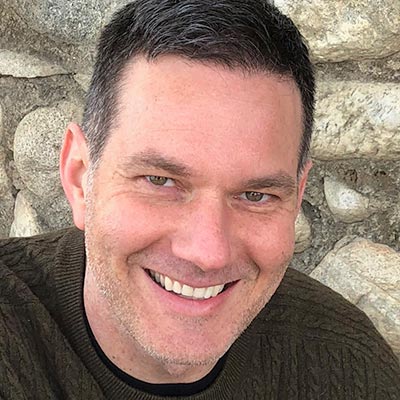 Jon Michael Varese is a graduate of Swarthmore College and the University of California at Santa Cruz. He is currently the Director of Public Outreach for The Dickens Project, and has lectured and written widely on nineteenth-century literature for several outlets, including the Guardian, San Francisco Chronicle, and the National Endowment for the Humanities. The Spirit Photographer (The Overlook Press), a story that evolved from his work in nineteenth-century American history, is his first novel. Boston, 1870. Photographer Edward Moody runs a booming business capturing the images of the spirits of the departed in his portraits. One day, while developing the negative from a sitting to capture the spirit of the young son of an abolitionist senator, Moody is shocked to see a different spectral figure develop before his eyes. The camera has seemingly captured the spirit of a beautiful young woman. Is it possible that the spirit photographer caught a real ghost? When Moody recognizes the woman in the photograph as the daughter of an escaped slave he knew long ago, he is compelled to travel from Boston to the Louisiana bayous to resolve their unfinished business—and perhaps save his soul. But more than one person is out to stop him . . .