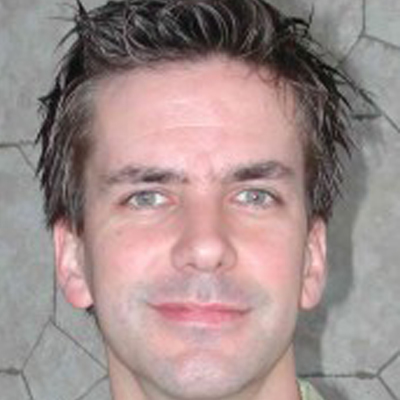 Johnny Temple is the publisher and editor in chief of Akashic Books, an award-winning Brooklyn-based independent company dedicated to publishing urban literary fiction and political nonfiction. He has contributed articles and political essays to various publications, including the Nation, Publishers Weekly, AlterNet, Poets & Writers, and BookForum, and is the editor of USA Noir. Temple also plays bass guitar in the band Girls Against Boys, which has toured extensively across the globe and released numerous albums on independent and major record companies.