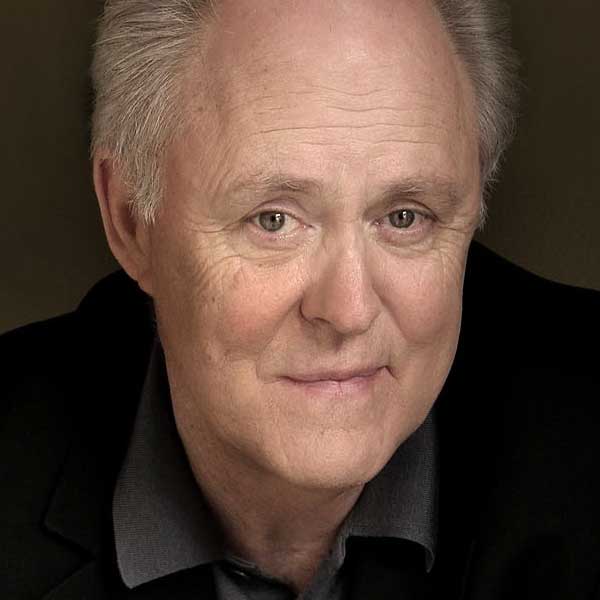 Actor, author, and illustrator John Lithgow has starred in hit TV series (3rd Rock from the Sun, Dexter, The Crown) and critically acclaimed films such as The World According to Garp, Terms of Endearment, and Bombshell. He has performed on stage on Broadway and in England with both the Royal Shakespeare Company and the National Theatre. In addition to his New York Times bestsellers Dumpty: The Age of Trump in Verse and Trumpty Dumpty Wanted a Crown: Verses for a Despotic Age, he has written nine children’s picture books, and his recordings for kids have garnered him four Grammy nominations. In A Confederacy of Dumptys: Portraits of American Scoundrels in Verse (Chronicle Prism), Lithgow – with cutting humor – offers a rogues’ gallery of villains that stretch back in history, well before the 45th president. He’s talking powerful men and women who were corrupt, venal, criminal, adulterous, racist, or just plain disgusting. Readers will learn about long-forgotten figures and bad actors of today, from the first Grand Wizard of the Ku Klux Klan to participants in both the Watergate scandal and the Capitol insurrection. A Confederacy of Dumptys is about looking back as a warning not to repeat history.