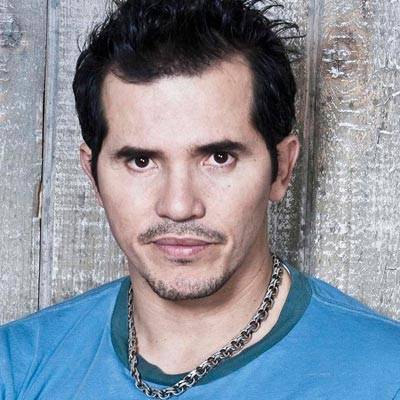 In his hilarious and touching graphic memoir, Ghetto Klown, celebrated Columbian-American actor, producer, comedian, playwright and screenwriter John Leguizamo depicts his early years in blue-collar Queens, his salvation through acting and writing, working with stars such as Al Pacino and Patrick Swayze and with directors such as Baz Luhrmann and Brian De Palma, his offstage life in love and marriage, and his journey of moving beyond self-doubt—and beyond the doubters—to claim some happiness.