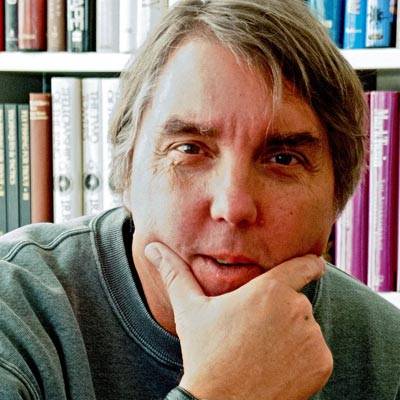 John Katzenbach has written thirteen previous novels, including the New York Times bestseller The Traveler, Day of Reckoning, Just Cause, and What Comes Next. Katzenbach was a criminal court reporter for the Miami Herald and Miami News. His latest novel, The Dead Student (Mysterious Press) follows a young man set on avenging his uncle, no matter the consequences. When Moth wakes up on his ninety-ninth day of sobriety with an intense craving for drink, he asks his uncle Ed to meet him at an AA meeting. When Ed doesn’t show up, Moth discovers a grisly scene—his uncle lying in a pool of blood. The police pronounce the death a suicide. Devastated and confused, he calls on the only person he thinks he can trust:, an ex-girlfriend he has not spoken to in years. Kirkus Reviews writes, “Boasting one of the freshest and most unlikely duos to appear in crime fiction in some time, the latest thriller by Katzenbach is one of his most enjoyable.”