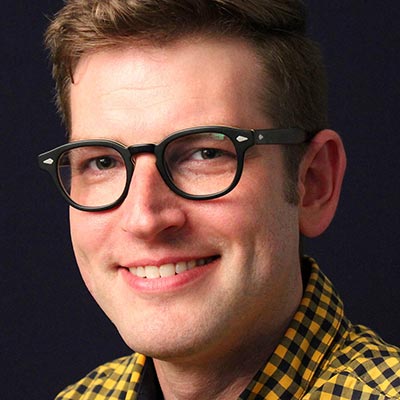 John Hendrix is the author and illustrator of John Brown: His Fight for Freedom and Shooting at the Stars, and the illustrator of Nurse, Soldier, Spy by Marissa Moss. He lives in St. Louis, Missouri. In The Faithful Spy (Amulet Books) John Hendrix tells the fascinating story of Dietrich Bonhoeffer and his fight against the oppression of the German people during World War II. Bonhoeffer was a German Lutheran pastor and theologian who was shocked to watch the German church embrace Hitler’s agenda of hatred. He spoke out against the Nazi party and led a breakaway church that rebelled against racist and nationalist beliefs of the Third Reich. Struggling with how his faith interacted with his ethics, Bonhoeffer eventually became convinced that Hitler and the Nazi Party needed to be stopped—and he was willing to sacrifice anything and everything to do so.