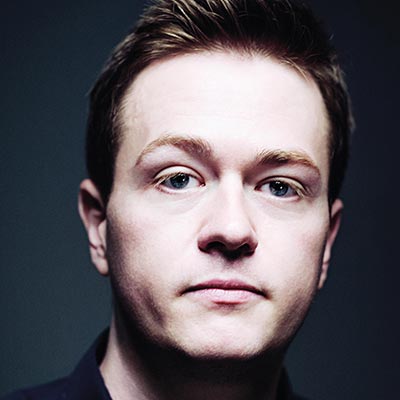 Johann Hari is the New York Times bestselling author of Chasing the Scream, which is being adapted into a feature film. He was twice named Newspaper Journalist of the Year by Amnesty International UK. He has written for the New York Times, the Los Angeles Times, and others, and he is a regular panelist on HBO’s Real Time with Bill Maher. He is the author of Lost Connections: Uncovering the Real Causes of Depression – and the Unexpected Solutions (Bloomsbury USA). There was a mystery haunting award-winning investigative journalist Johann Hari. He was thirty-nine years old, and almost every year he had been alive, depression and anxiety had increased in Britain and across the Western world. Why? Hari went on a forty-thousand-mile journey across the world to interview the leading experts about what causes depression and anxiety, and what solves them. He learned there is scientific evidence for nine different causes of depression and anxiety―and that this knowledge leads to a very different set of solutions: ones that offer real hope.