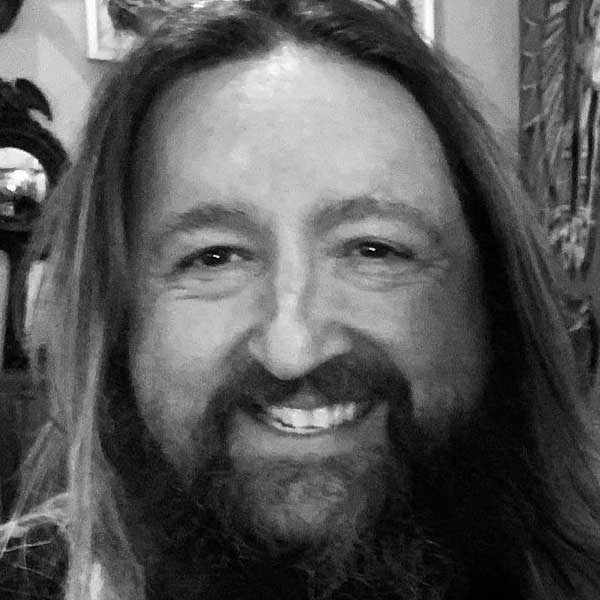 Author, visual artist, and musician Joey Seeman was born and raised in Miami. After his metal years in high school, he was introduced to the local punk rock scene in 1984. He played in local bands, most notably with Naughty Puritans, before moving from music to painting and settling in South Beach in the early ’90s. With co-writer Chris Potash, he has been working on Highs in the 80’s, an account of the South Florida punk/new wave scene during its birth in the 1980s.