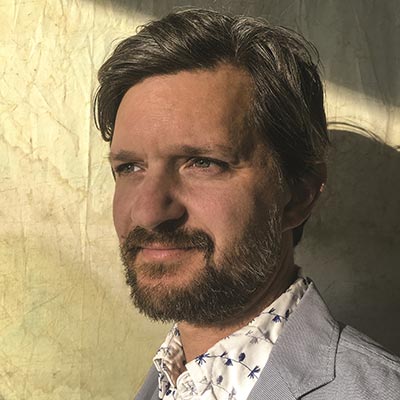 Joe Hagan is a special correspondent for Vanity Fair. He has written for New York, Rolling Stone, The Wall Street Journal, and many other publications. His work includes long-form profiles and investigative exposés of some of the most significant figures and subjects of our time, including Hillary Clinton (her first post–secretary of state interview), Karl Rove, the Bush family, Henry Kissinger, Dan Rather, Goldman Sachs, The New York Times, and Twitter. Sticky Fingers: The Life and Times of Jann Wenner & Rolling Stone Magazine (Knopf) is a delicious romp through the heyday of rock and roll and a revealing portrait of the man at the helm of the iconic magazine that made it all possible, with candid look backs at the era from Mick Jagger, Keith Richards, Elton John, Bono, Bruce Springsteen, Paul McCartney, and others. Sticky Fingers depicts an ambitious, mercurial, wide-eyed rock and roll fan of who exalts in youth and beauty and learns how to package it, marketing late sixties counterculture as a testament to the power of American youth. The result is a fascinating and complex portrait of man and era, and an irresistible biography of popular culture, celebrity, music, and politics in America.