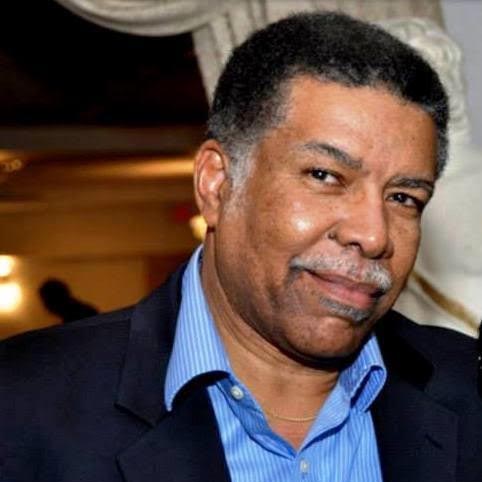 Jocelyn David is an engineer, geologist, and environmentalist. As one of a handful of geologists and environmentalists specialized in Haitian geological history, Mr. David is considered a rare national treasure. In the Haitian community of South Florida, he is known as Engineer David. Born in Jacmel, he received his secondary school education in Port-au-Prince and studied geology in the United States at Florida International University (FIU). In 1981, he was one of three candidates chosen by the government of Haiti to receive training in geological sciences at FIU. Considered an expert on sustainable solutions to Haiti’s energy demands, David’s advice has been sought after by various government and non-governmental organizations.