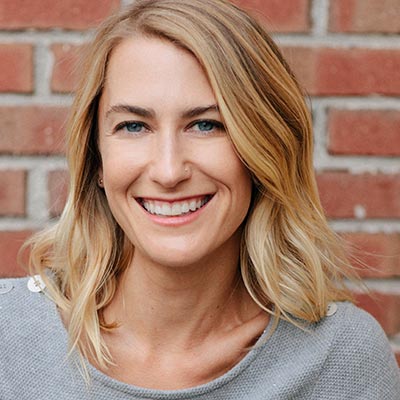 Joanna Cantor holds an MFA from Brooklyn College. She was awarded a Vermont Studio Center Fellowship. Her writing has appeared in Literary Hub, Electric Literature, Departures, Fodor’s Travel, Greatist, and the Willamette Week. Joanna was the 2014 recipient of a Vermont Studio Center Fellowship. She is the author of Alternative Remedies for Loss (Bloomsbury Publishing), a slyly funny coming-of-age novel about a young woman fumbling her way into the mysteries of loss and the travails of adulthood as she tries to make sense of a vanished mother’s legacy. 00When 22-year-old Olivia learned that her mother had only months to live, she pulled up roots, leaving Vassar and her career plans far behind to be with her mother for her last days. And yet, just four months after her mother’s death, everyone in Olivia’s family already seems ready to move on. But as Olivia tries to piece together an adulthood without her mother to guide her, she makes a shocking discovery: a secret romantic correspondence her mother had with a man who only signed each letter “F.” As she tries to untangle the mystery of F, Olivia will journey halfway across the world, to an ashram in rural India, on a quest that will reconfigure everything Olivia thought she knew about her family and her own place in an increasingly complex world.