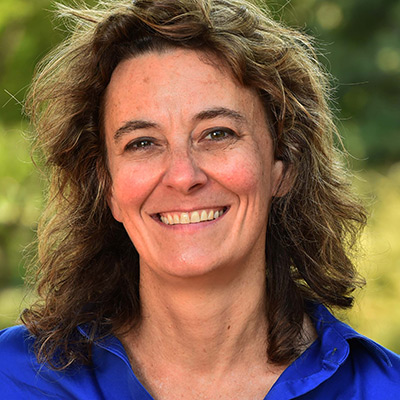 Joan Hilty is a co-founder of Pageturner, a boutique book agency and production company, and Comics Editor at Nickelodeon. As a senior editor at DC Comics, she directed an all-ages licensed property comics line and acquired and edited literary graphic novels, including Cairo, Cuba: My Revolution, Gone to Amerikay, Shooters, and Bad Houses. Awards include the Eisner Award, Harvey Award, Best Graphic Story from the International Horror Guild, the Glyph Comics Award and Best American Comics 2013. From 2001-2012, she wrote and drew the syndicated comic strip Bitter Girl; her illustrated and prose writing has appeared in the Village Voice, The Advocate, Ms. Magazine, Women’s Review of Books,and The Guardian. She is a faculty member at NYC’s School of Visual Arts and the Maryland Institute College of Art; a member of the PowderKeg writers’ residency; and serves on programming committees for the Miami Book Fair and Brooklyn Book Festival.