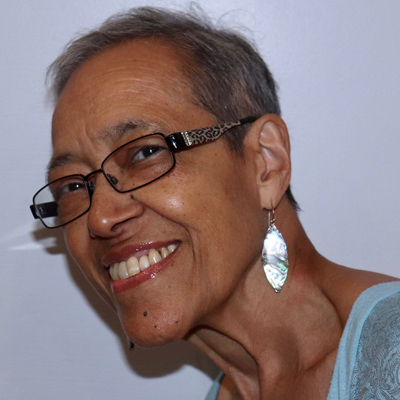 Jo Ann Allen Boyce was one of twelve students to desegragate Clinton High School in 1956. She has worked as a professional singer and a nurse. She lives in Los Angeles. She is the co-author of This Promise of Change: One Girl’s Story in the Fight for School (Equality Bloomsbury Children’s Books). In 1956, one year before federal troops escorted the Little Rock 9 into Central High School, fourteen year old Jo Ann Allen was one of twelve African-American students who broke the color barrier and integrated Clinton High School in Tennessee. At first things went smoothly for the Clinton 12, but then outside agitators interfered, pitting the townspeople against one another. Uneasiness turned into anger, and even the Clinton Twelve themselves wondered if the easier thing to do would be to go back to their old school. Jo Ann–clear-eyed, practical, tolerant, and popular among both black and white students—found herself called on as the spokesperson of the group. But what about just being a regular teen? This is the heartbreaking and relatable story of her four months thrust into the national spotlight and as a trailblazer in history. Based on original research and interviews and featuring backmatter with archival materials and notes from the authors on the co-writing process.